Brent’s life is his music, and the study of tribal rhythms. 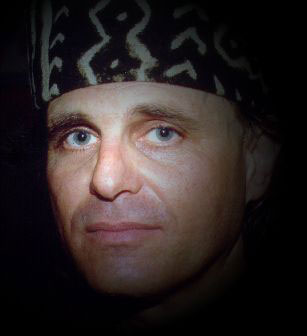 His education has been intense and in-depth studying with drum masters in different parts of the world. His experience studying with the master professor Mr. Kwasi Badu of Ghana, Africa, was profound and very meaningful. Brent has traveled throughout Africa to study the roots of African music, tribal ceremonies and rhythms. His music takes ancestral rhythms from all over the world and combines them for a unique world beat.

Brent owes everything to his dearest friends John & Jerry Herbert who believed in his music from the beginning.